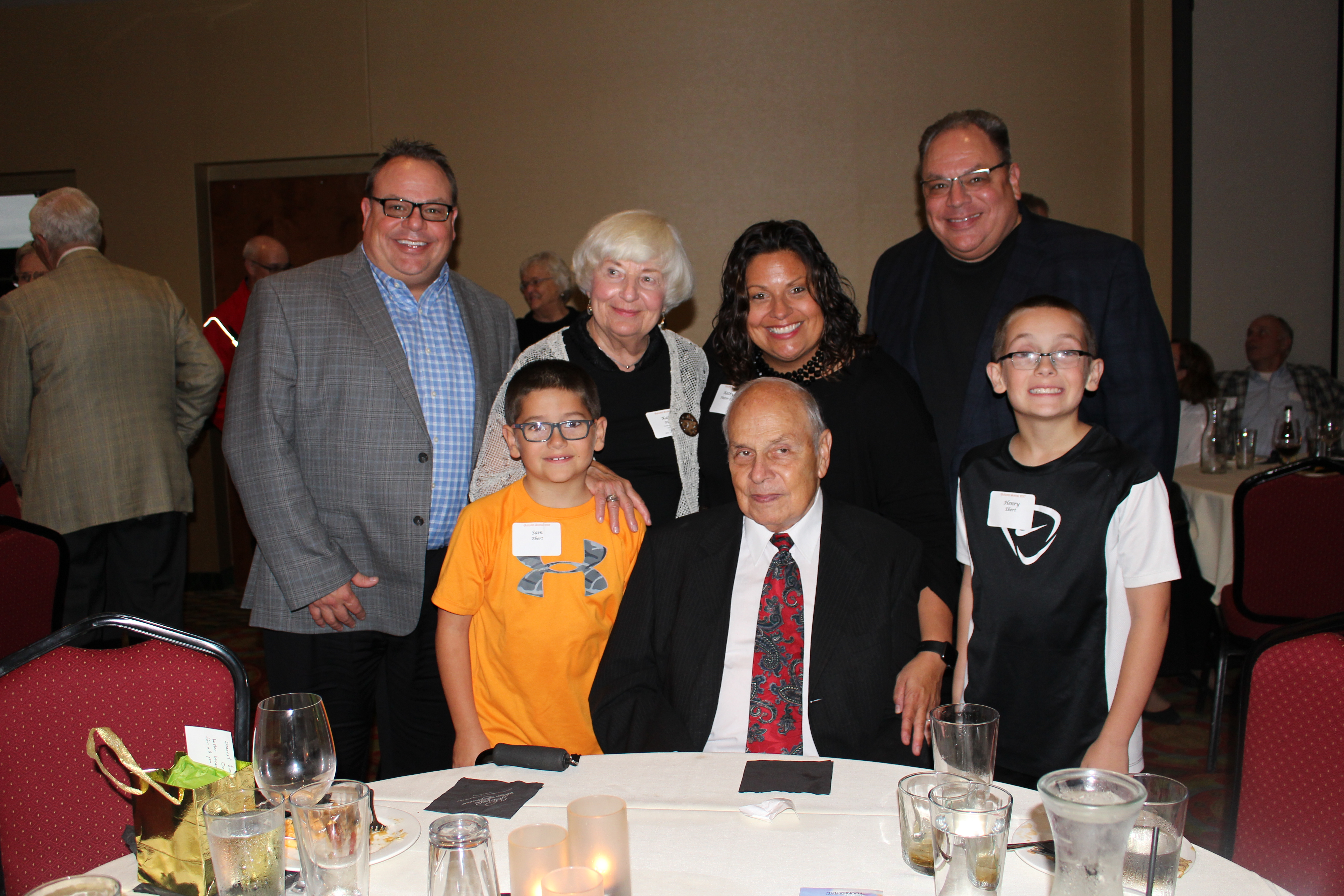 Jim Pinter's many achievements and lasting impact on the Eau Claire Community Foundation (ECCF) were recognized when he received a Leadership Award at ECCF's Autumn Social on September 18, 2017.

As members of the Society of Founders (SOF), Jim and his wife Kathy were instrumental in creating ECCF; without the dollars they and the other SOF members so generously contributed , ECCF couldn't have opened its doors. But the Pinters' contributions didn't end there: Kathy became a founding member of the Women's Giving Circle in 2007, the same year the couple opened their field of interest fund, the Jim and Kathy Pinter Mental Health Fund. They also became members of ECCF's Legacy Society. In addition, Jim served on ECCF's Development and Communications Committees as well as on its Board of Trustees.

There were many other highlights during the Autumn Social. ECCF Board of Trustees Chair Laura Talley proudly announced that ECCF has grown to now hold more than $22 million in assets. She also thanked the Society of Founders and Board of Trustees members.

ECCF Executive Director Sue Bornick spoke about ECCF's history and announced that ECCF has awarded more than $2.3 million in grants so far in 2017. She also announced the creation of 13 new funds in 2017, which brings ECCF's total number of funds to more than 260. 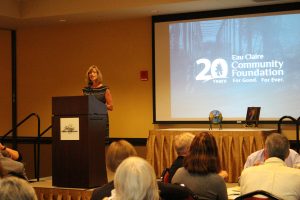 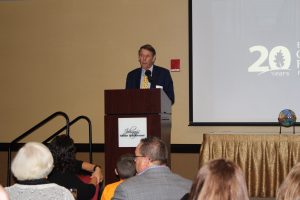 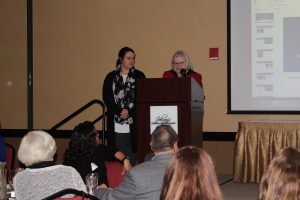 Finally, Jane Lokken was recognized for her extensive service to ECCF. Jane and her husband John are members of the Legacy Society and established the John and Jane Lokken Fund in 2007.  Jane has been an active member for many years, first serving as a Trustee in 2004. Jane served as Secretary, Vice Chair and then as Chair from 2013-2015. She also has served on six different ECCF Committees and was instrumental in the full revision of the Foundation's Trust Agreement.

In her impromptu speech, Jane encouraged the audience to think about the causes they're passionate about and then take action to support them. 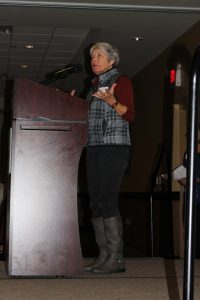 Although the Autumn Social was a free event, generous guests contributed more than $3000 to ECCF's Community Fund, which supports a diverse array of grants that meet Eau Claire's most pressing needs.

This year's Autumn Social offered its audience not just plenty of excellent food and conversation, but strong inspiration to make this world, especially the Eau Claire community, a better place for all.

For more information about the Eau Claire Community Foundation, including how to make a donation or start your own fund, you can write to info@eccommunityfoundation.org or call (715) 552-3801.