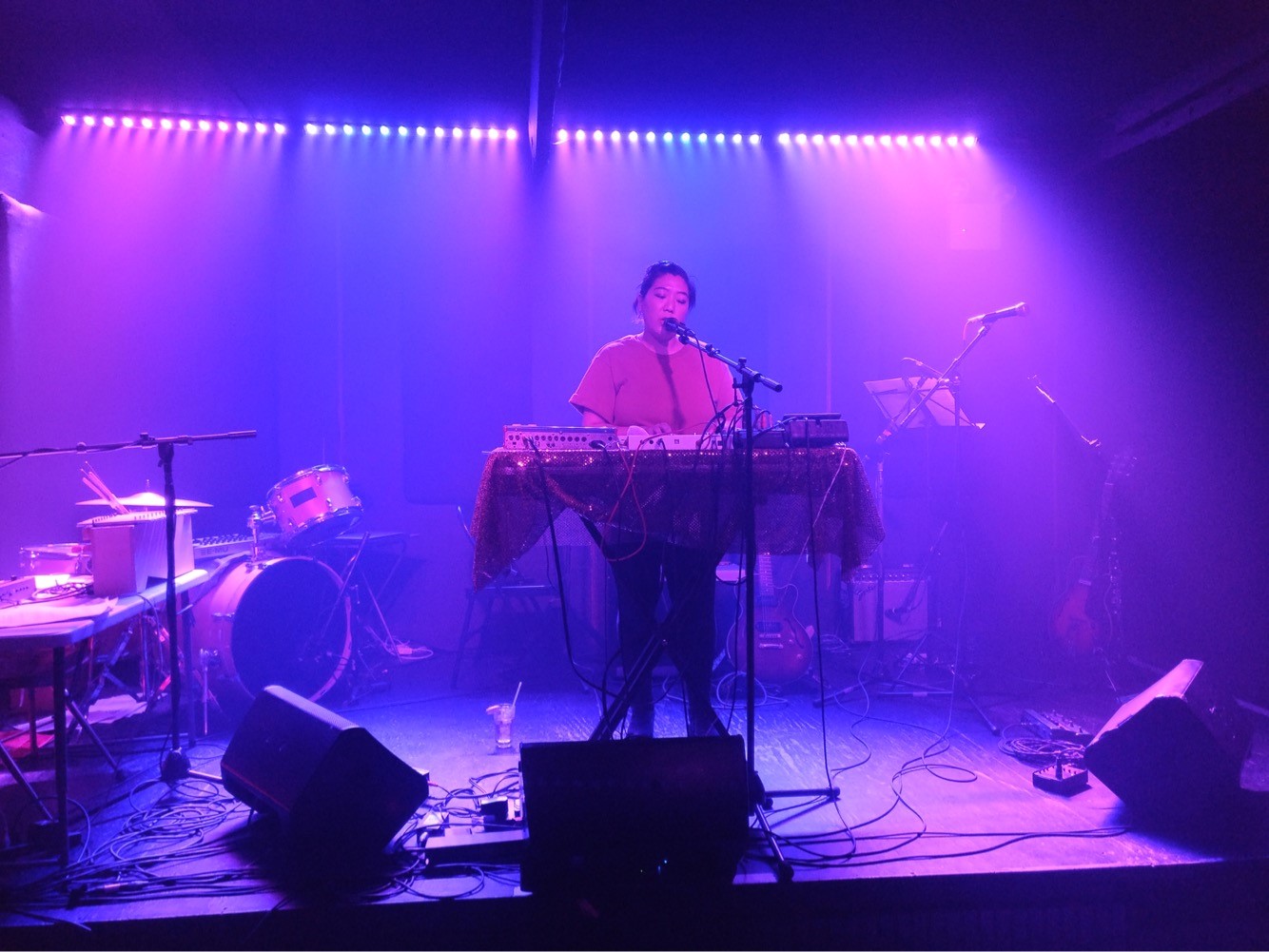 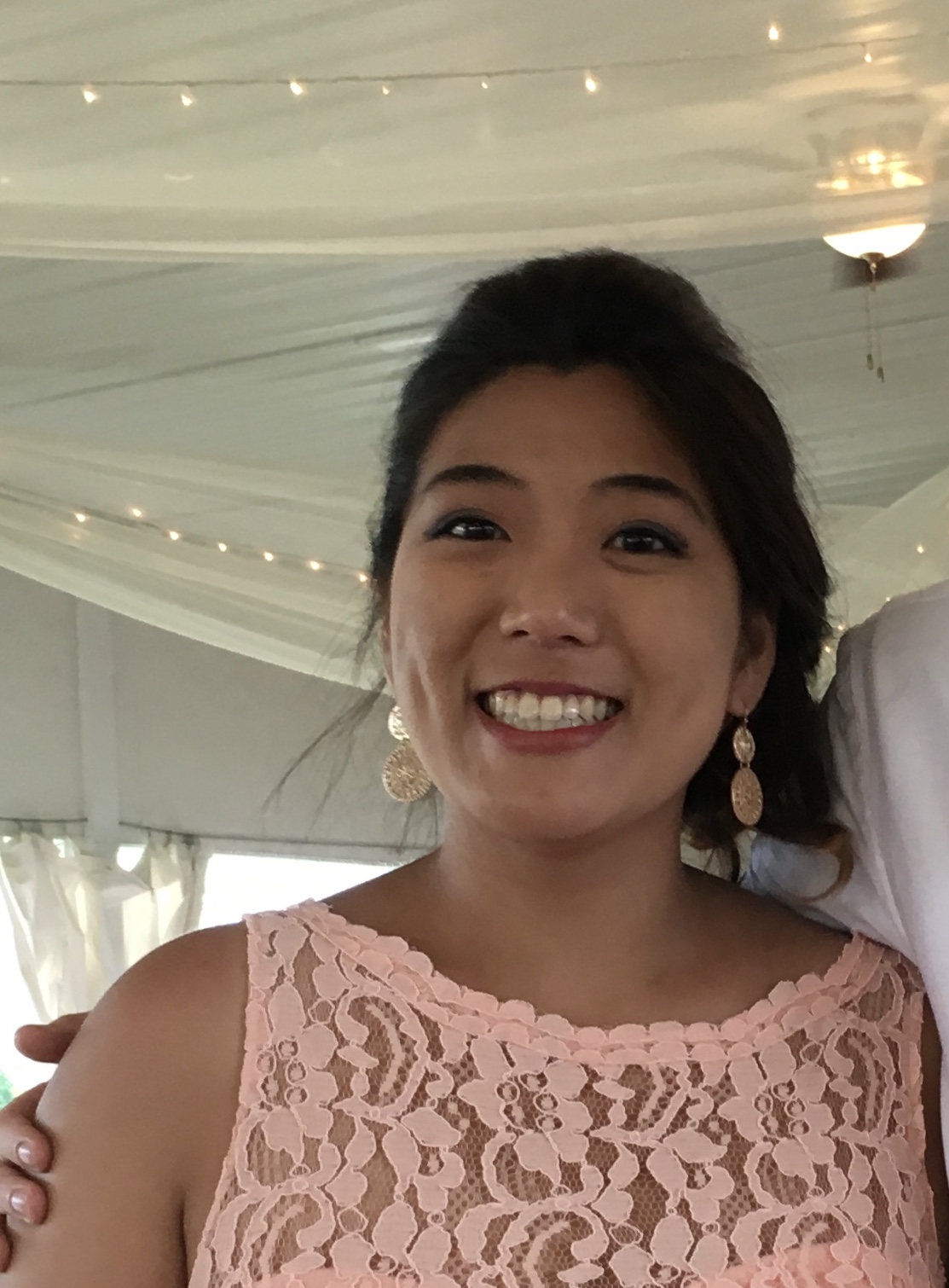 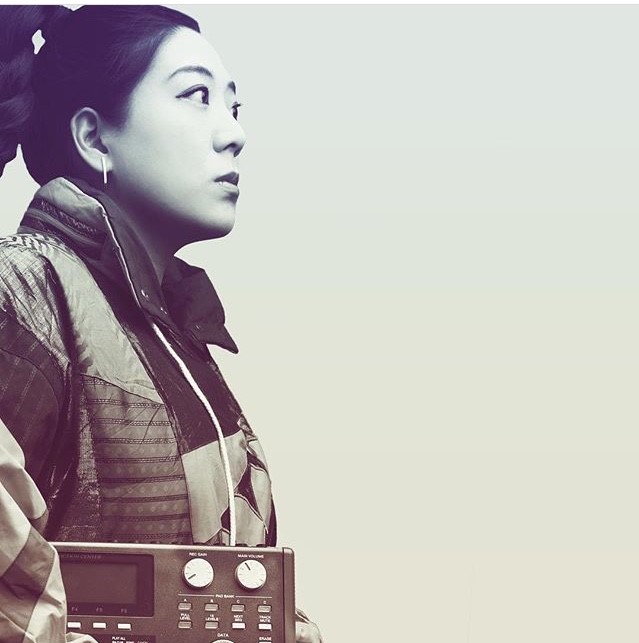 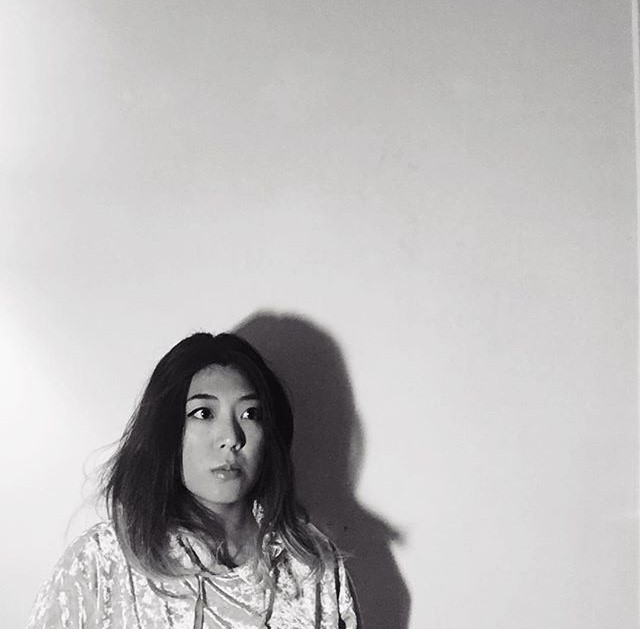 This Fund honors the memory of Ellen Jane Jeong O’Meara, who left our world on January 17, 2019, at the age of 30. Ellen was born in South Korea on February 24, 1988. Through the gift of adoption, she joined the O'Meara family on July 28, 1988, and became their deeply-loved daughter and sister. Ellen was kind, sweet and gentle. From the moment the family met her, they knew she was the best of all of them.

Ellen grew up in Eau Claire, WI, and attended Meadowview Elementary School and South Middle School. She graduated from Memorial High School in 2007. She started her college career in the music program at UW-Eau Claire and received her Bachelor’s in Music at Columbia College in Chicago, then her Master’s in Music Composition at Brooklyn College in New York City. Following college, she worked for the music publisher Carl Fisher.

Ellen was a brilliant professional musician and artist. She was a classically-trained pianist and accomplished multi-instrumentalist, composer, writer, producer and performer. She released two albums under the name Ellen O: “Sparrows and Doves” (2014) and “You/Sonata” (2017), released by Babygrande Records. Both were critically praised for their “soulful vocals” and for being absolutely “unique.” Ellen was working on her third album at the time of her death.

Ellen’s contributions to the world of music and art were significant. The community of friends and artists she leaves behind put it best: “Ellen’s music is as unique as she was complex, multi-faceted and beautiful. She leaves behind a body of work which we will continue to share in the weeks and months ahead.”

The O'Meara family would like to acknowledge and thank Ellen’s many friends, musicians and artists in New York and across the country. They fed her passion to create and helped her become the artist and person she was. She loved them all.

There are no words to describe how much the family will miss Elle Elle. As their daughter, sister, aunt, friend, and artist, her life was too short, but the good she brought to this world will be felt forever.

“Our world is changing faster and faster, in unpredictable ways. We know there will continue to be people and areas in need. With our legacy gift to our Fund, we know we will support what’s needed in the future for our community.”